Why Most Ultra Audio Gear No Longer Excites Me 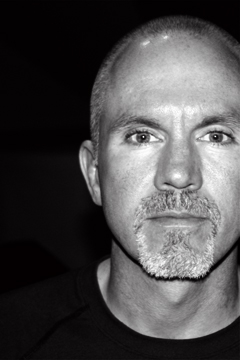 There’s little doubt that, lately, the real action in high-end audio has been at the lower end of the price scale. When you look around to see where the buzz is, you find products like the KEF LS50 loudspeaker, anything made by Hegel Music Systems, and endless lists of sub-$2000 DACs capable of astonishing resolution. And don’t forget portable audio products, such as the PSB M4U 2 headphones and the Astell&Kern AK120 hi-rez media player. Such components are primarily the purview of the writers at our other magazines: SoundStage! Hi-Fi, SoundStage! Access, and SoundStage! Xperience. Here at SoundStage! Ultra, on the whole, things aren’t nearly as exciting.

One of the problems is the market for luxe high-end gear in Asia. Over the past few years, a number of manufacturers and dealers have told me that certain products have been specifically developed for a tiny class of Asian consumer, and that for a component to be considered by them, it must meet two criteria: It must be huge, and it must be very expensive. While I don’t blame these manufacturers for supplying products to meet an existing demand -- after all, they want to stay in business, and to do so they have to sell gear -- it has little relevance to the vast majority of readers, even readers of SoundStage! Ultra. I’m sure that Boulder’s 3000 series of amplifiers, and the forthcoming MTRX monoblocks from EMM Labs, are fabulous products, but at a couple hundred grand for the 3050s and an estimated six figures for Ed Meitner’s new amps, how many people will actually be able -- or want -- to buy them?

I remember when, about 20 years ago, the Krell KSA-250 was the got-to-have-it stereo amp. It cost $6700 and was a behemoth at 140 pounds. It had a 4.5kVA transformer and 28 output devices per channel -- we’re talking major hardware -- and, for its day, it sounded magnificent. Its bass was standard-setting, and it could power any speaker made. It had a dimensional, slightly dark sonic character that was beguiling. Considering the prices of today’s supercomponents, I’ve often thought I should just buy a used KSA-250 on Audiogon and have it refurbished. After all, even if I had the money, I’d never drop north of a hundred grand on amplification. The thought makes me feel sick. Where is today’s KSA-250?

I know what you’re thinking: This from the guy who put The World’s Best Audio System events together? Yeah, I know, I must sound hypocritical here. But I think my current attitude has been at least partially forged by my experience with those events and their aftermath. For instance, the Gryphon Mephisto stereo amplifier ($57,000) is the best match I’ve heard for Magico’s awesome Q7 speakers ($185,000/pair). While reviewing the Gryphon -- with the Magicos and a source comprising my MacBook computer and a Calyx Femto DAC ($6850) -- I got better sound in my room than from the megabuck gear at TWBAS 2012. The Mephisto costs two-thirds less than Vitus Audio’s flagship MP-M201 monoblocks ($160,000/pair), which were part of TWBAS.

Clearly, performance doesn’t always scale with price, and if so, it begs the question: When does the most costly gear become mere trophy hi-fi -- just a silly game for the ultrarich? The answer is simple: When components are designed to be big and expensive only because that’s what’s most important to those who buy them.

Thankfully, that doesn’t describe all Ultra gear -- or Ultra readers. 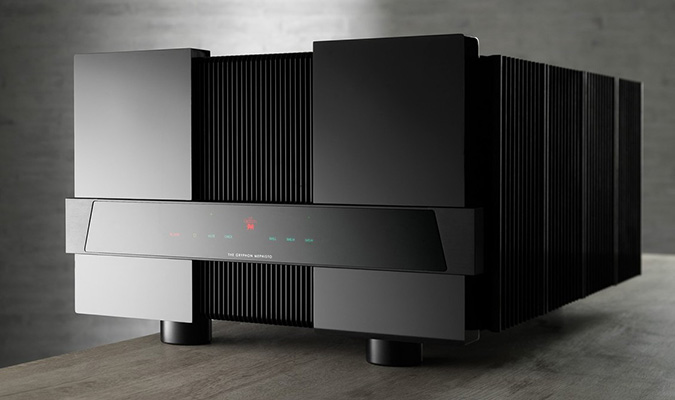 The Gryphon Mephisto is indeed ultra-expensive, but the qualities of its sound and build far exceed those of some even more expensive amps I’m familiar with. In fact, some of the Ultra-but-still-not-stupid-expensive products on the market these days come from companies like Ayre Acoustics and Audio Research Corporation. The price of Ayre’s KX-R preamp, for example, is $18,500 -- although that’s a healthy chunk of change, you can easily find models that cost three or four times as much but that aren’t built as well and/or don’t sound as good. In my Music Vault at the moment are two of Rockport Technologies’ Atria loudspeakers -- at $21,500/pair, they’re priced reasonably by Ultra standards, and I’m anxious to tell you all about them. 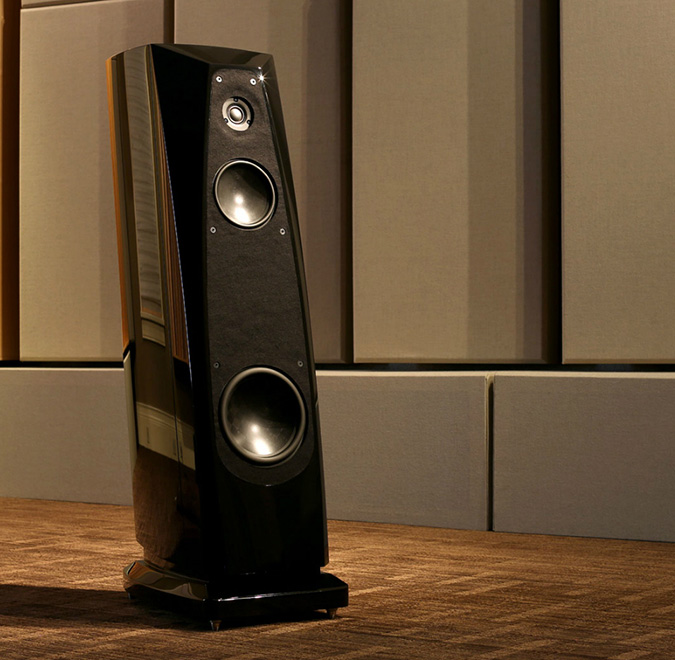 My goal with SoundStage! Ultra is to appeal to more than three super-rich guys in the Far East. I like pushing the limits -- and will continue to do so -- but I don’t believe that simply choosing to review the most expensive products I can find will push any limit other than that of cost. In some cases, spending less actually gets you more: more sound quality, more build quality, more Ultra. A big price no longer wows me; increasingly, it has just the opposite effect. 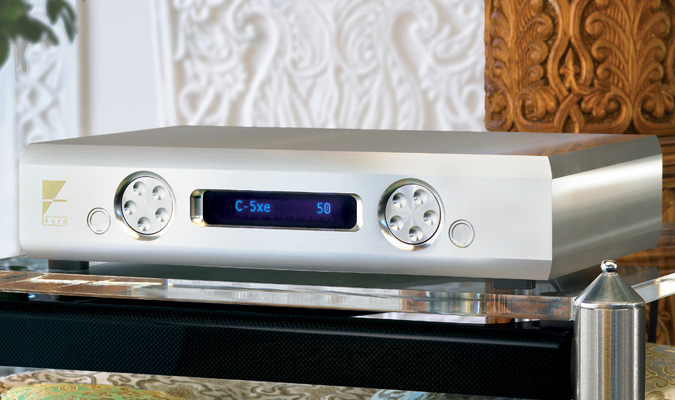 As I sit here today, I realize that I demand more for the considerable dollars this stuff costs. There’s a difference between bling high end and the very highest sound quality. I’m here to separate the wheat from the chaff. I hope that’s what you want, too.