As the editor in chief of the SoundStage! family of websites, I’m sometimes pitched ideas by reviewers. Often these ideas are quite good. For example, our resident jazz expert, James Hale, inquired about writing “Best of the Decade in Jazz” for the December 2019 edition of SoundStage! Xperience, in place of his monthly review. I gave him the go-ahead, and the resulting article turned out to be one of my favorites for the year, and one I’ll consult when I’m in the mood to hear a jazz release I might have missed. 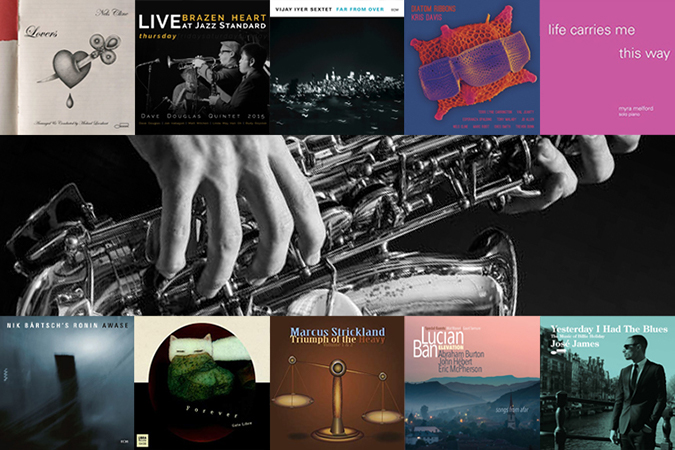 Some ideas, especially in years past, have been not so good. I’m often pitched what are generally called “journey” pieces -- something that takes the reader along on a trip down a particular route on the audiophile roadmap. Usually such articles recount a personal discovery for the writer, whose intention is to inform readers so that they, too, can travel the same route, and perhaps find a few choice destinations not on the map while avoiding the frustrations of dead ends and bad neighborhoods. In theory, that’s cool -- audiophiles always like to read about new things, especially products or technologies they haven’t heard about.

The problem is that often these routes are much better traveled than the writer suspects -- they’ve been written about many times before, sometimes for years. The two best examples I can think of are: “How about an article about the resurgence of vinyl? I’m going to buy a new turntable, and was thinking I could write about the experience of getting back into LPs for the first time in 30 years.” Or, “Hey, I’m hearing how much better my system can sound with room correction. Do you need an article on [insert make and model of room-correction software]?” The big problem is that these articles are about what is now very old news indeed. These writers should have pitched them to me ten years ago -- or 15. In publishing, if you’re really late with something you just look clueless.

I was reminded of this recently when reading, on The Abso!ute Sound’s website, an article by Robert E. Greene dated December 3, 2019: “Speaker Active Matching (SAM) Technology in the Devialet Expert 220 Pro Integrated Amplifier -- The Next Big Step in Audio.” On the whole, it’s an interesting article. Greene seems to be as enthusiastic as I was about SAM, and provides a much more detailed analysis of its effects on his system’s sound -- though his omission of the make and model of the loudspeakers he used is puzzling. 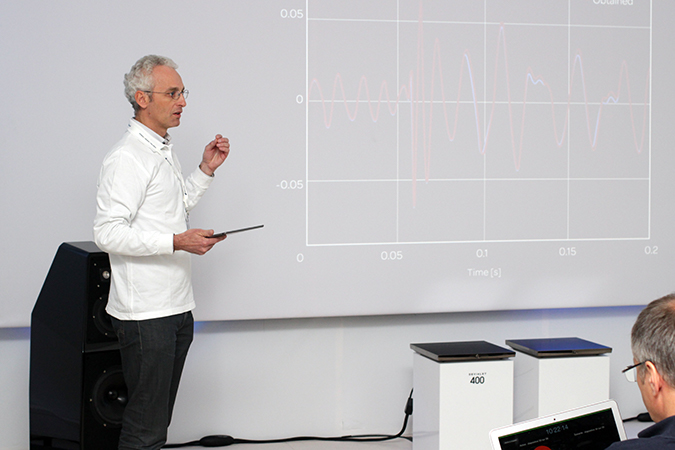 A bigger problem is that the article is five years too late. I wrote about SAM for this site in August 2014, in “Devialet, SAM, and the Changing of the High-End Guard.” The article appeared shortly after the launch of SAM in May of that year at High End, in Munich, Germany. I won’t go into detail about SAM here -- for that, read my and Greene’s articles -- I tested it with the Devialet 120 integrated-DAC and a pair of Magico S1 speakers, and was impressed by what I heard: “The music sounded deeper, cleaner, and fuller in the bass. It also seemed a touch louder, though there was no change in SPL as measured from my listening seat. In short, the bass range was improved in every performance parameter.” That article was read by four times as many readers as any other of my “Opinion” pieces published in 2014.

There are more egregious examples of older audiophiles discovering older things -- after all, SAM still gets attention today, five years after the first wave of press coverage. One of these stabs at headlining ancient news happens almost monthly in the audio press: An older reviewer who’s long owned a pair of expensive speakers listens to a current inexpensive design -- usually a minimonitor from, say, Paradigm, Polk, PSB, or SVS -- and now wants to tell the world how shocking it is that, at last, such great sound can be had for so little money. The problem? Such great sound has been available for so little cash for decades now -- but older, better-heeled audiophiles rarely listen to great inexpensive audio.

About a week ago, I turned 52. Does that qualify me as “old”? Fellow SoundStage! Ultra writer Hans Wetzel thought so when I didn’t immediately “get” the “OK, Boomer” text he sent me in November. Luckily, Google can help old audiophiles as much as it can help proud Millennials such as Hans.

Hmm. An idea for my next Opinion: “When Younger Audiophiles Think They Know Everything.”