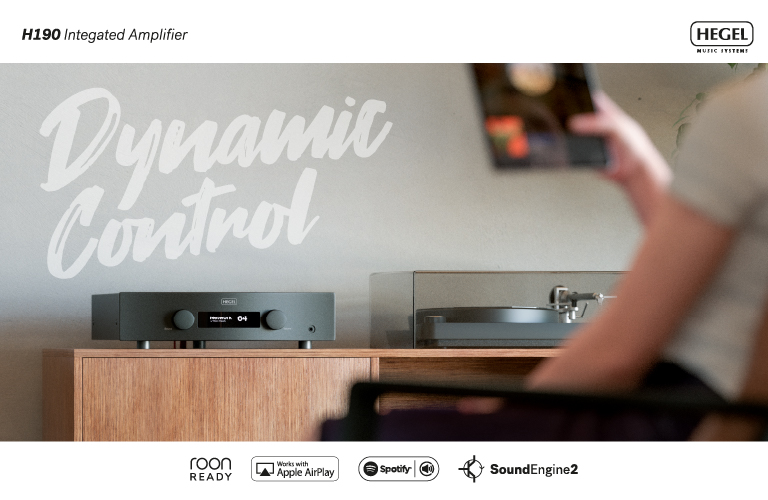 The Curious Case of Avalon Acoustics

This past week a reader wrote to me with a simple question: “Jeff, good morning. Why have you never reviewed Avalon loudspeakers? And thus they do not make it to your ‘Definitive List of Loudspeaker Brands’? Thank you!”

This reader was referring to a November 2020 article I wrote on SoundStage! Ultra titled “The Best Loudspeaker Brands for Both Luxury and Performance: The Definitive List.” I listed four brands that I chose based on very specific criteria and briefly outlined why these were the brands I’d consider ideal if I were looking for performance and luxury in the same loudspeaker package. In that article I stated, “If you’re going to buy a six-figure loudspeaker that performs with the highest imaginable fidelity to the source and is built to extraordinary standards, select something from this short list and you’re golden.” The brands, listed in alphabetical order, were Magico, Rockport Technologies, Sonus Faber, and Tidal Audio. I also gave conditional recommendations to Göbel High End and Estelon based on my limited contact with these brands. 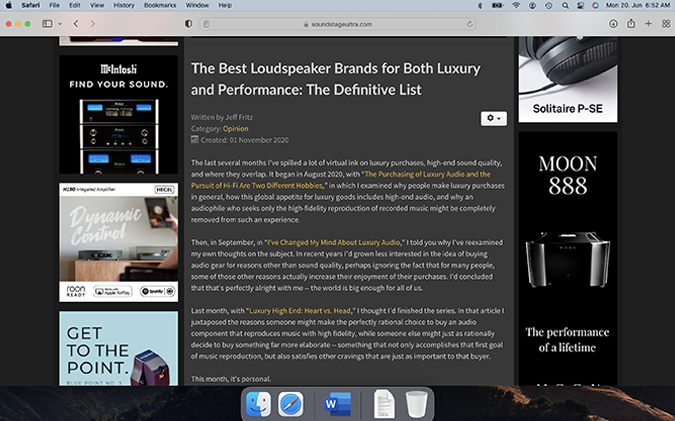 Avalon Acoustics did not make the article. Actually, Avalon wasn’t even on my To Consider list. Before I get into why, I’m going to detail my past interactions with Avalon Acoustics.

I visited Avalon Acoustics in Boulder, Colorado, in 2003 with then SoundStage! editor-in-chief Marc Mickelson. Although it’s going on 20 years since we made the trip, there are things I still recall about that visit. First, the tremendous wood finish I’d seen at shows was even more impressive in person at the factory. I also remember that there were some unconventional materials being used in the construction of the speakers; for instance, the company used corduroy fabric inside the cabinetry because of acoustical properties company personnel said they had observed. I also recall seeing but not being able to photograph the crossover networks—this protective culture is very typical for high-end loudspeaker companies in my experience. Lastly, I recall listening to an Avalon speaker—I have no clue what model—before departing. All in all, a good visit, if my memory serves me correctly. 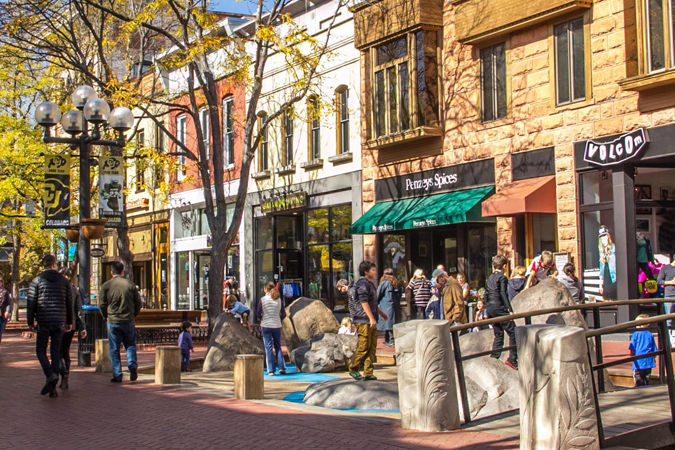 Nothing came of that visit. No reviews, no other contact that I can recall. I do know that a factory tour article was published in early 2004, but that link seems to have disappeared somewhere into the ether.

The next time I can recall a SoundStage! writer covering Avalon Acoustics in a formal way was in 2011 at the annual CES in Las Vegas, Nevada. Doug Schneider wrote a short article, “Awful Avalon,” in which he delivered his, um, pretty negative impression of the then-new Avalon Transcendent loudspeaker. This speaker retailed for $14,995/pr. back then, and Doug was not impressed by the value proposition this speaker offered.

Although, to my knowledge, we never did receive a complaint about that article from Avalon, I can see why they’d be unhappy with our reporting during that show.

Since 2011 I’ve been to many audio shows and heard numerous Avalon speaker models in various places. Although I don’t have specific recollections of models and listening impressions that I’m able to detail here, I can say that I don’t have any negative experiences to recount. I think I might have heard some Avalon speakers during one of several visits to Goodwin’s High End in Waltham, Massachusetts. But again, I don’t have any specific impressions I can leave you with.

Many times when I’ve had little contact with a company (or it hasn’t received much attention from SoundStage! in general), readers have jumped to conclusions as to the reason. Their assumption is that the company’s not getting a fair shake in the review process because they don’t advertise on the SoundStage! Network websites. All I can say, and you’ll just have to believe me, is that this is not the case.

Case in point: I’ll trot out EgglestonWorks as one of many examples. I’ve evaluated and written about several EW speakers through the years—the Kiva was the last model I reviewed—and covered this Memphis, TN manufacturer many times at shows. And the company has never once advertised with the SoundStage! Network. EW competes in the same space as Avalon: generally expensive, highly styled passive loudspeakers. I also interviewed Jim Thompson for the SoundStage! YouTube channel in March of this year. So no ad dollars doesn’t mean no coverage. 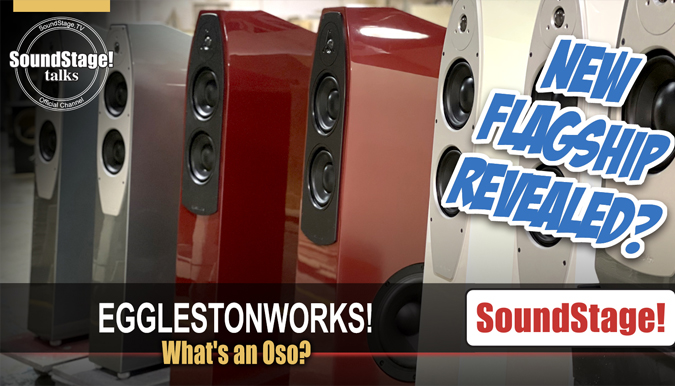 So why are there no Avalon speaker reviews on SoundStage! Ultra? Frankly, I have no idea. But that could surely change at any moment. I was perusing the Avalon Acoustics website as I wrote this article and looking at the Precision Monitor 4 loudspeaker (which might retail in the $50k/pr. neighborhood)—and it looks sweet. The PM4, as it’s known, is a three-way design that is 49″H × 12″W × 17″D and features three drivers: a 1″ diamond tweeter, a 3.5″ceramic midrange, and an 11″ Nomex-Kevlar woofer. At 134 pounds, the PM4 is easily manageable but large enough that I think it might drive my room perfectly. 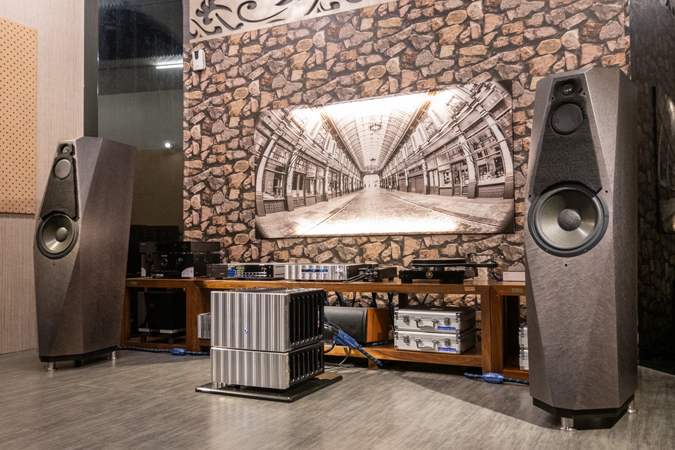 I’d love to get a pair of Precision Monitor 4s in my room so I could tell you all about them. For that to happen, though, the company would have to let us know they’re alive and well, and most importantly, that they’re willing to send them out for review.

I’m telling you this story of Avalon Acoustics and SoundStage! because, well, oftentimes we get email asking why we haven’t covered this brand or that brand.

When I answered the email above, specifically the question “Why have you never reviewed Avalon loudspeakers?,” I answered: “Hey! They’ve never sent them. Would love to!” 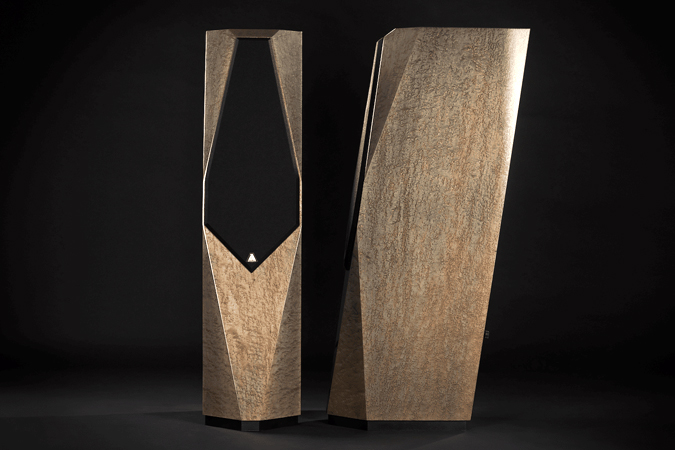 So, hey Avalon, what do you say? Send me an email and I’d be happy to discuss the (easy) process of getting me to write about your products.

Avalon is by no means the only company where this lack of coverage is caused by a simple lack of contact. There could be any number of reasons for that. Perhaps the company simply doesn’t need a review. Or it doesn’t want a review. Or whatever. That’s fair, of course. And if that’s the case, and you let us know, at least we can more accurately answer correspondence asking “Why haven’t you reviewed these specific products?”

Until then, however, we have a minor mystery to solve. Like I said, I’d love to write about the PM4, which unless I’m mistaken, is the newest Avalon speaker. That Birdseye Maple finish sure does look nice.

The ball is in your court, Avalon.