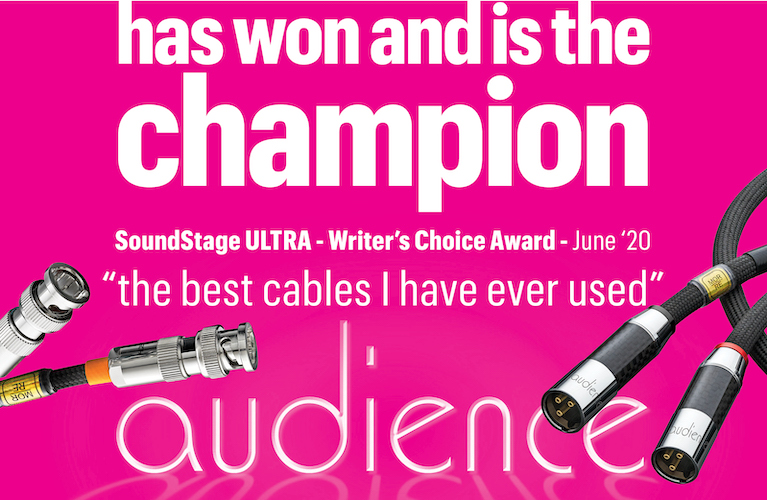 The Grateful Dead’s eponymous seventh album has no official title. It’s often listed as Grateful Dead, but is better known to fans as Skull & Roses, after its unique cover art. The two-LP set, released in 1971, was the Dead’s second live album in what was then the band’s four-year recording career, and contains a number of tunes that would turn up regularly at Dead shows over the years. Drummer Mickey Hart’s three-year hiatus from the band began with Grateful Dead, and keyboard player Tom Constanten had left the previous year. As a result, the Dead sound leaner on Grateful Dead than on 1969’s Live/Dead, the band’s first live album, which was also a double LP.

Rhino Entertainment and Warner Records have released 50th-anniversary versions of Grateful Dead, produced by the Dead’s current archivist, David Lemieux. The two-CD set includes more than an hour of additional music, and the LP reissue of the original set is an RTI pressing, cut by Chris Bellman. I’ll mostly be looking at the vinyl reissue here, with a few words at the end about the CD release.

I compared the new vinyl release to a 1971 Warner Bros. Records pressing—lacquer cut at Artisan Sound Recorders, vinyl pressed at the Columbia Records Pressing Plant in Pitman, New Jersey. The Jerry Garcia/Robert Hunter tune “Bertha” opens the album, and when I cued up the new pressing I heard the music expanding across a wider soundstage that gave Garcia’s vocals more room. Phil Lesh’s bass was prominent on both pressings throughout the recording, but the remaster gave it more definition, in contrast to the slightly bloated sound it had on the original pressing. 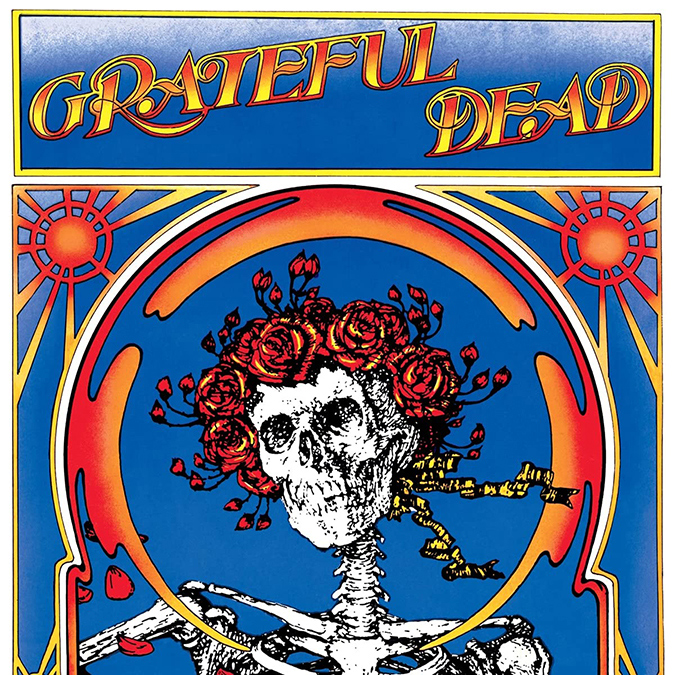 Tightening up Lesh’s bass sound led to improvements throughout the album. I could hear individual drums in Bill Kreutzmann’s kit more clearly, but I thought the snare on the original pressing had more snap. The bass drum on the new pressing, on the other hand, had more kick. Merl Saunders overdubbed organ parts on some of the tracks, and they came through more fully on “Bertha” and on “Playing in the Band” on the new pressing. The intertwining guitar parts on the latter track were also easier to pick out in the recording, and Bob Weir’s voice was more firmly placed in the right channel than on the original release.

The earlier pressing was cut hotter than the more recent one and the result is louder and more compressed. “The Other One,” the Kreutzmann/Weir tune that takes up all of side 2, includes a lengthy solo by Kreutzmann, and the drums had more oomph on the earlier pressing. On the new release, it was easier to hear the drumsticks hitting each drum, and I could pick out individual drum tones. When the rest of the band joins him about six minutes in, the guitars and bass were more sharply presented, and Weir’s guitar chords sounded fuller and more sustained.

When I turned to “Me & My Uncle,” a John Phillips tune that the Dead made definitively their own, I again heard an expanded soundstage on the new pressing that gave more room to instruments and made it easier to appreciate the individual touches each player brought to the performance of the song. The drums on the opening of “Wharf Rat” had a deeper, more distinctive tone on the new release, voices on the “Not Fade Away/Goin’ Down the Road Feeling Bad” medley were separated better, and the instruments sounded cleaner.

The CD release credits the use of Plangent Processes, which corrects anomalies, including variations in playback speed, in analog tapes. The LP does not include a reference to Plangent. Whatever the source, the result is a more spacious and detailed LP than the original, but the 1971 pressing has more zip. On a purely sonic level, I preferred the new pressing, but I would be perfectly content to hear the album with its original sound.

The CD is HDCD encoded, and as I listened I found myself wishing more CDs used that format. Music on the new LP flowed just a bit more easily than on the CD, but the difference was not dramatic. The second disc in the CD set contains more than 60 minutes of music from a performance at the Fillmore West venue on July 2, 1971. Ron McKernan, aka Pigpen, proves himself to be the Dead’s most convincing blues singer on an epic, nearly 18-minute version of “Good Lovin’.” The band sounds looser than it does on the first disc, but there are many exciting improvisations throughout. The additional disc is a welcome inclusion on the list of official Grateful Dead live releases. 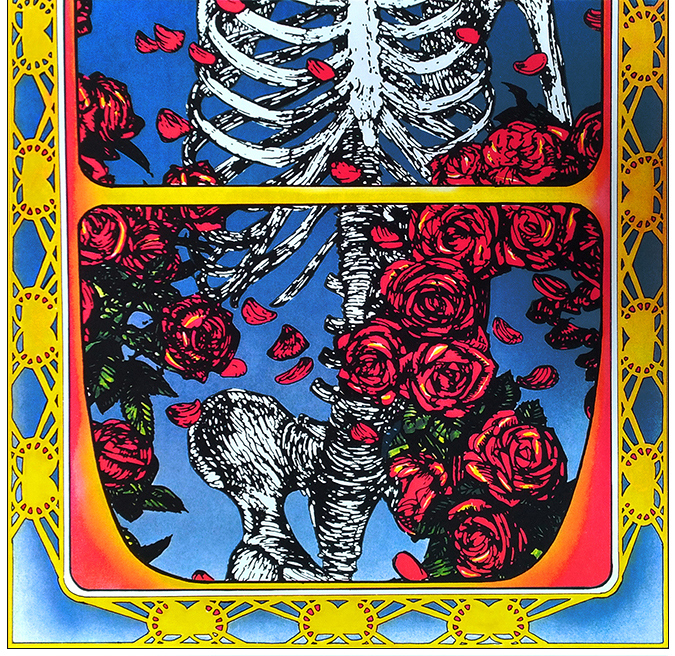 The CD set is presented in a digipak and includes a booklet with new liner notes. The LPs are housed in a cover made of heavier cardboard than the original, with tip-on artwork. The color reproduction is excellent on the front and back outer cover, and the black-and-white photos on the gatefold also look very good. The CD and LP include a replica of the Skull & Roses bumper sticker that was included with the original release, as well as a card promoting the Grateful Dead podcast.

Grateful Dead was the group’s first album to be certified gold and has remained a fan favorite for years. Original LPs in playable condition are fetching about what this vinyl reissue costs, and this new pressing is on flat, utterly quiet vinyl. Crank the volume and you’ll get much of the excitement of the earlier pressing. If you already have a clean, early copy of the LP, and you have an HDCD-capable player, buy the CD and enjoy an additional hour of prime Grateful Dead.