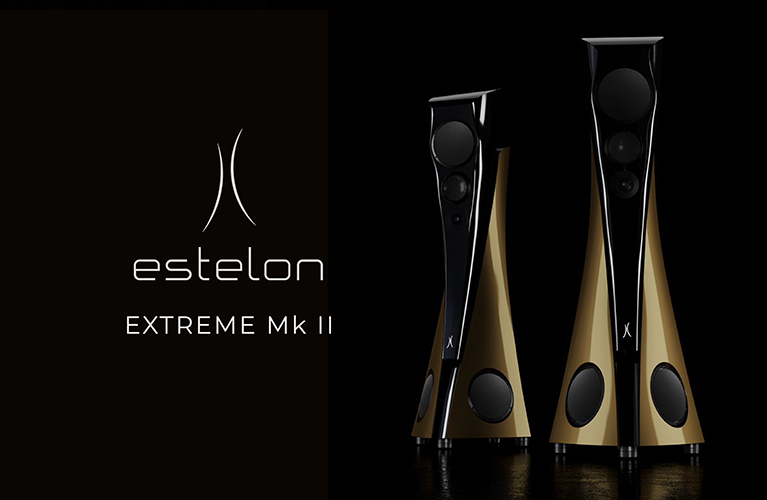 Stranded was Roxy Music’s third album in less than 18 months. Its second album, For Your Pleasure, had been released just eight months earlier, in March 1973. Brian Eno, a cofounder of the group, left soon after For Your Pleasure, to be replaced by Eddie Jobson on keyboards, synthesizers, and violin. Bassist John Gustafson also joined the group, and the lineup on Stranded, which included Bryan Ferry on vocals, Phil Manzanera on guitar, Andy Mackay on sax, and Paul Thompson on drums, would remain fixed for two more albums.

Eno helped create the unique sonic backdrop for many of Roxy’s earlier songs. With his departure, Stranded moved into a somewhat denser sound, yet retained the band’s unique blend of styles that, even now, makes its music hard to categorize. Virgin Records, one of the many labels acquired by the Universal Music Group, is reissuing Roxy Music’s albums on vinyl from new, half-speed masters by Miles Showell. The sticker on my copy of the new pressing of Stranded advertises the source as “the original 1/4″ tapes.” 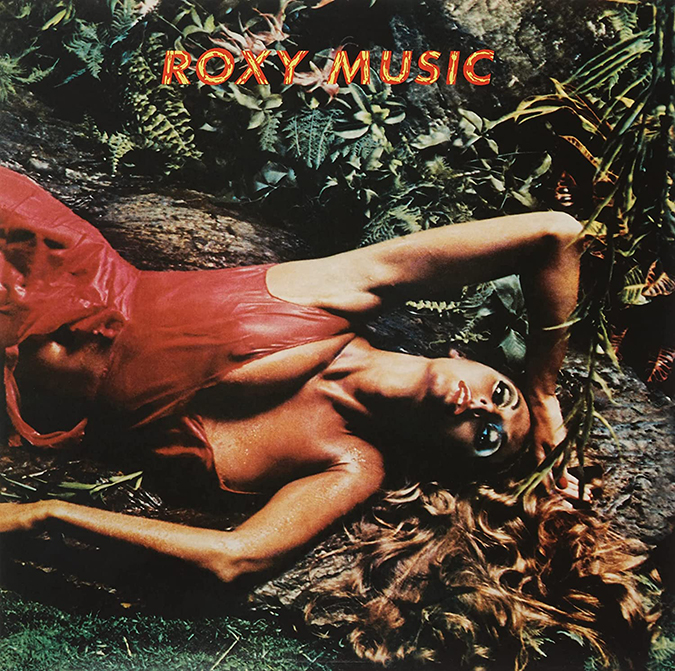 My CD copy of Stranded is a 1984 German release of the album—its first appearance in that format. I also own the album on vinyl, mastered by George Piros and pressed at the Presswell plant in New Jersey in 1974. The CD sounds somewhat thin and lacks low-frequency force, so I’ll be using the earlier LP as a point of comparison.

“Street Life” opens the album, with processed sounds of street noises leading into the band’s entrance. Jobson’s synthesizer mixes with Mackay’s sax to produce a dissonant melody in the background as the band vamps in the foreground. Thompson’s hi-hat rolls had a sharper edge on the 1974 pressing, and the kickdrum and bass hit my speakers more forcefully. When the full band kicks in, though, the new LP had a more balanced sound. Showell’s new master gave Ferry’s voice a more centered position in the soundstage, and other elements, such as occasional handclaps and Manzanera’s guitar lines, were somewhat easier to hear.

The opening track is sonically packed, with layers of instruments intentionally crammed together. “Psalm,” the longest track on Stranded at just over eight minutes, is more spacious, and Showell’s master brings out its many strengths. Jobson’s piano sounded fuller and more solid, and Thompson’s kickdrum had a larger, more impressive sound. The reverb added to the kickdrum on the recording was more obvious on this new master, adding to the song’s majesty. Showell reveals the quiver in Ferry’s voice more clearly, and as I listened to the new pressing it was much more obvious to me that Ferry was paying homage to Edith Piaf. 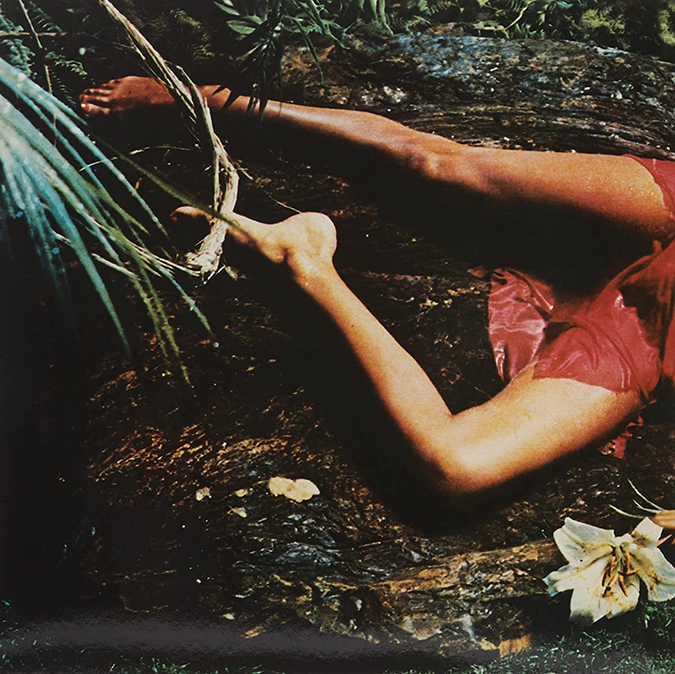 The ballad “A Song for Europe” gets much of its emotional strength from the contrast between the calm presentation of the verses and the more intense playing during the choruses. Jobson’s piano resonated powerfully on this new pressing and chords were more fleshed out. The notes on Manzanera’s guitar arpeggios had more shimmer, and Mackay’s sax lines during the song were easier to pull out of the mix. His solo was grittier and I got a much better sense of how Mackay had developed it, and how he used dynamics to help construct it.

Phil Manzanera cowrote “Amazona” with Ferry, and the song is built around an unforgettable guitar chord sequence. The guitar was brighter and had a sharper edge on the 1974 pressing, but the chords sounded fuller, with more harmonic depth, on Showell’s master. When the song moved into the multitracked middle section, I found it much easier to hear each keyboard line and effect, and to pick out Manzanera’s guitar riffs. Thompson’s drums also came out of the heavily layered sound more resolutely, and individual bass lines were more clearly stated. Manzanera’s solo on the instrumental break was as hard-edged and cutting as it was on the earlier pressing, but more piercing, to good effect, on the high notes.

Ferry’s voice was better presented throughout this new pressing and I found it much easier to hear the texture of his voice and the ways he used phrasing and timing to present a lyric. I liked the visceral excitement of the rock tunes on the earlier pressing, but this reissue gave me much of that thrill while allowing the individual instruments to register fully and be heard more clearly. Showell’s mastering gave me more insight into what was going on in the recording studio.

My copy of the new reissue, pressed by Optimal Media in Germany, was flat and quiet. The gatefold cover is laminated, and a medium-weight cardboard inner sleeve includes the album’s lyrics. The LP itself is housed in a paper sleeve with an antistatic lining. The color reproduction on the cover is good, but the photo on my 1974 album is more sharply focused.

Virgin Records has so far reissued the first six Roxy Music LPs, including Country Life, which followed Stranded in 1975. The group’s final two studio albums, Flesh + Blood (1980) and Avalon (1982), will see release in early July. I have UK pressings of some Roxy albums, but I know I’ll be replacing my US pressing of Siren. In fact, after hearing this reissue of Stranded, I’m thinking of adding all these Roxy remasters to my collection.