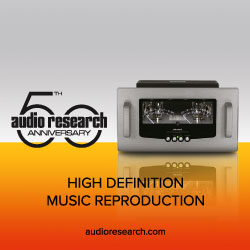 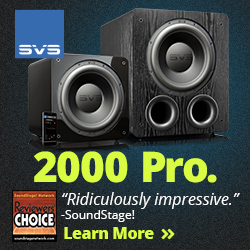 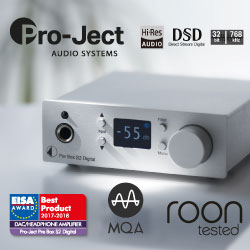 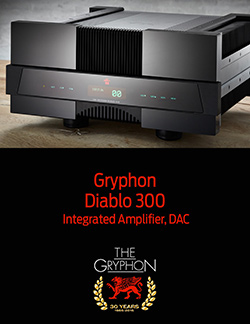 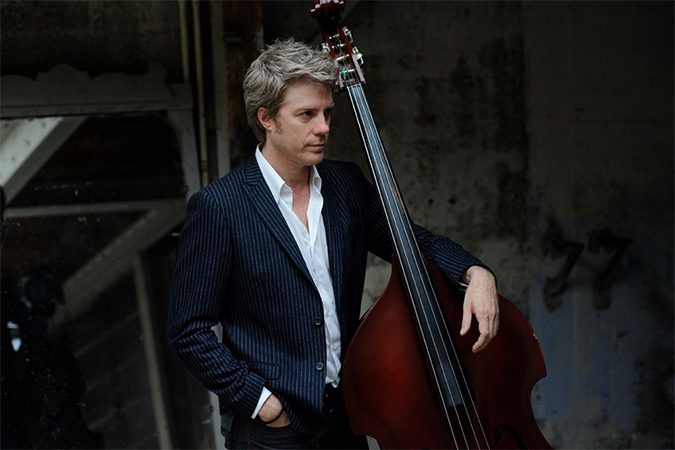 If you know much about Clint Eastwood, you know that his favorite music is jazz. It is quite logical, then, to know that his eldest son, Kyle, was thoroughly exposed to jazz as he was growing up. The influences took flight and Kyle became a jazz bassist, bandleader, and composer. You will find his music scattered throughout some of his father’s films, most notably Gran Torino and Letters from Iwo Jima. Both of those stints garnered him award nominations.

Various Artists: "The Magic & the Mystery of the Piano Trio: Ballads & Lullabies" 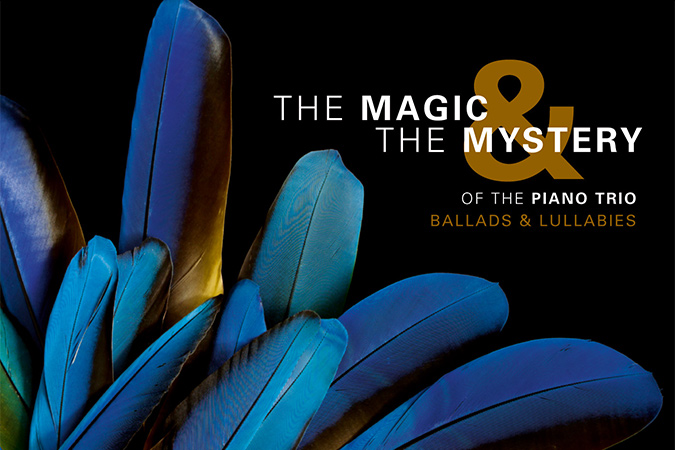 I’ve written about the German record label Ozella Music before, in a piece that included a review of Helge Lien’s Natsukashii. Lien is one of the pianists included in Ozella’s The Magic & the Mystery of the Piano Trio: Ballads & Lullabies, which collects 13 tracks by five such ensembles. The compilation is a good overview of Ozella’s brand of jazz, and gives a clue about what young European jazz players are up to now. 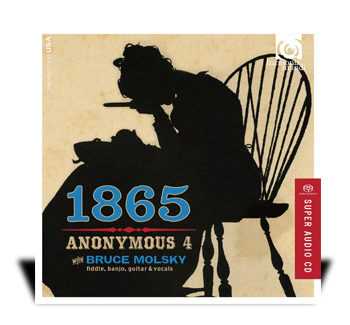 Startled by the ratings? Let me tell you, this is the most perfect album, in all aspects, that I have heard in a long, long time.

Anonymous 4 usually records medieval and Renaissance motets, albums that have all garnered critical acclaim. The third release in the group’s Americana trilogy, 1865 is devoted to songs of the American Civil War and celebrates the 150th anniversary of the war’s conclusion.

Jackson Browne: "Standing in the Breach" 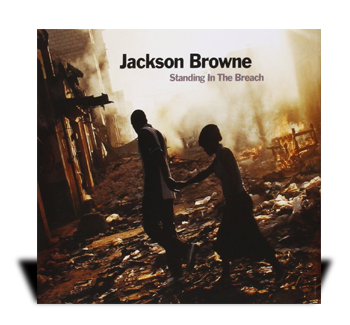 The cover photo of Jackson Browne’s new disc, Standing in the Breach, is of a young African-American couple holding hands as they walk through the burning aftermath of some cataclysm. The photo captures both sides of Browne -- the poet of romance and the political activist. Since Browne began bringing his political concerns forward in his music with Lives in the Balance (1986) and World in Motion (1988), he has sometimes let them get in the way of his ability to write memorable tunes. On Standing in the Breach the songs stay with you, whether the subject is love or current events.

Scott Ainslie: "The Last Shot Got Him" 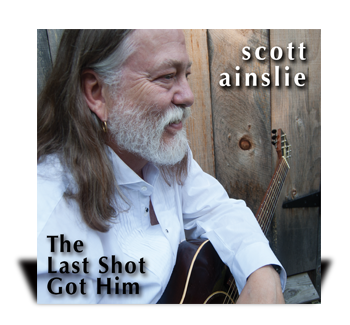 Sometimes, smaller forces make for a great recording. Here we have blues singer Scott Ainslie and his Gibson L-50 archtop acoustic guitar, bass added on one track, steel-string banjo on another. That is exceptionally minimal, yet this delightful disc has given me more enjoyment than all the loud ones I received recently.

Ainslie is a teacher and historian as well as a performer, and has devoted most of his life to researching the songs and style of Mississippi John Hurt. OKeh Records talent scouts discovered Hurt in the late ’20s and made a series of 78rpm recordings in Memphis. Based on sales, three Mississippi performers were invited to record at OKeh’s New York City studios. Hurt was one of them. 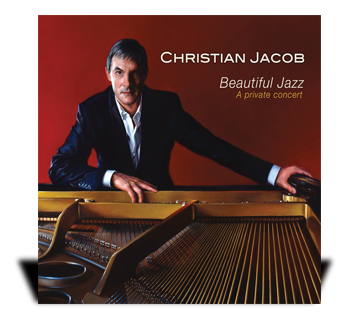 The French-born jazz pianist Christian Jacob has an impressive discography that includes work with Maynard Ferguson, Bill Holman, and Flora Purim, and he has been a member of singer Tierney Sutton’s touring and recording band for nearly 20 years. The sticker on the shrink wrap of the LP version of Beautiful Jazz -- his first solo piano recording -- proclaims, “LP recorded & produced entirely in analog,” so I was surprised to notice that it was engineered and mixed by Mark Waldrep, a firm advocate of digital sound. 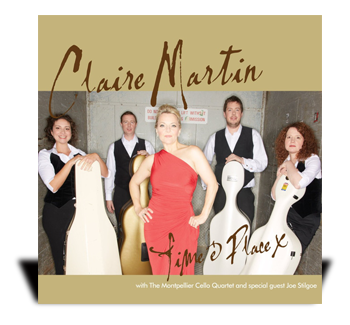 In the past, I have written that I anticipate every new album from Claire Martin the same way that I used to anticipate the albums of the late Peggy Lee. Martin is just as much jazz royalty as was Lee. I never listen to Martin’s albums to determine whether they are good or not; excellent is a given. I listen to find out what new explorations are taking place, and what new directions are being taken. 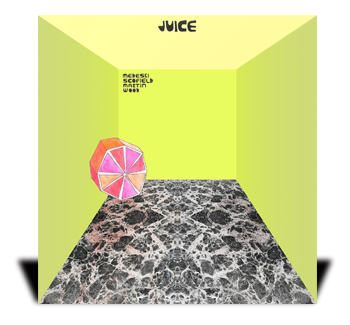 A Go Go, John Scofield’s first collaboration with Medeski Martin & Wood (1998), didn’t list the younger musicians on the front cover, but their performance was vital to the album’s musical success. Scofield was already an established jazz guitarist known for memorable, accessible tunes that nonetheless challenged listeners, but MMW added some jam-band looseness and upped the already high funk quotient of Scofield’s music. The result was a triumph -- fun and brainy at once. 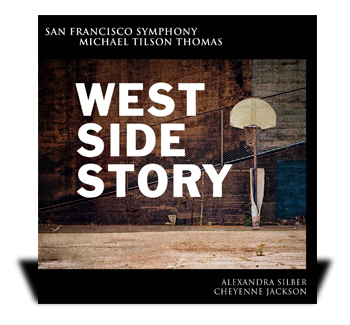 West Side Story, Leonard Bernstein’s unlikely Broadway hit, has not suffered for recordings. There are the original-cast recording (1957) and the soundtrack of the film version (1960), as well as recordings by a revival cast and an English studio cast. Then there’s the controversial recording on Deutsche Grammophon led by Bernstein himself (1985). For reasons known only to him, he chose to cast this one with opera singers: Kiri Te Kanawa and José Carreras were the star-crossed lovers. 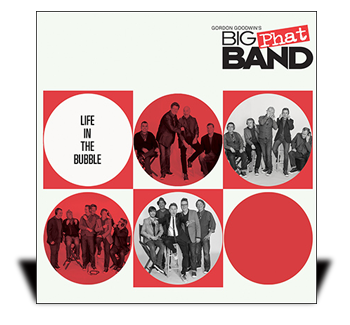 Gordon Goodwin’s Big Phat Band first attracted my attention when I heard their second album, XXL, in surround sound (DVD-Audio, Silverline 2882069). I thought that the band was fabulous, and the use of surround most clever and appealing. There’s no surround on this CD, of course, but Goodwin’s band still sizzles.